Millstream Films & Media are delighted to announce that the company has won an Emilia Romagna Film Commission funding package to produce a brand new documentary on one of Italy's most mysterious true crime cases. The announcement was made May 19 in Cannes, France. Click here to read.
Under the title "The Monsters of Florence" the 90 minute show examines the latest developments in the horrific series of crimes that terrified Florentines in the late 1970s and early 1980s. However the full extent of the gang of murderers has never been revealed.  Distributed by Espresso Media International.

Our in-depth documentary "The Amanda Knox Saga" about the Meredith Kercher murder case in Perugia, Italy has been picked up and is now available on Amazon Prime Video. This program, originally broadcast on BBC3 in 2014 was fully updated and is now available on SVOD in the United States and India! Previously, the documentary aired in Australia, Italy, Germany, Austria, Finland, Belgium and the UK.   Our programs  Colosseum: The Whole Story and Venice: The Whole Story  are also now on Amazon Prime Video!

Check out our news in the top trade magazines!

Thank you Realscreen and Broadcast for the shout outs! 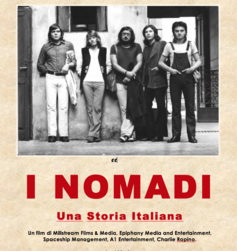 3 MAR: An Italian marketing consultant who writes in his spare time has been posing online as a US politician. He has been running a fake political campaign from his home in northern Italy. But to his surprise, people started taking the character seriously. Find out more: bbc.in/fakepolitician @americaisnow #americaisnow #newleadership #Anderson2016 #BBCShorts @BBCNews 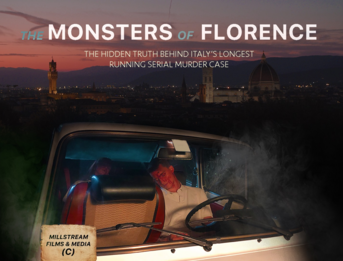 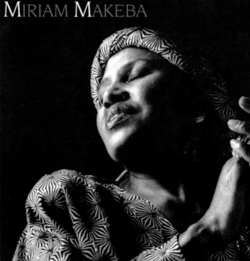 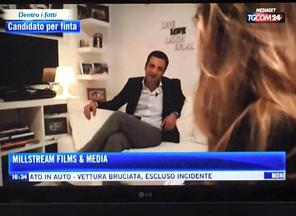